View cart “Back to Vrindavan: Srila Prabhupada’s final lila” has been added to your cart. 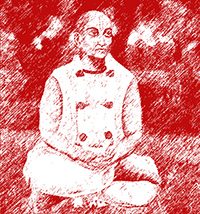