View cart “A Garland of Srila Prabhupada’s Favorite Preaching Verses From Srimad-Bhagavatam” has been added to your cart. 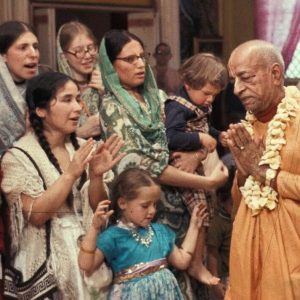 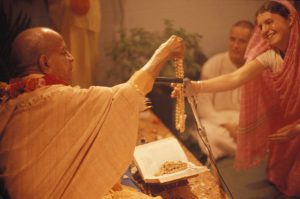 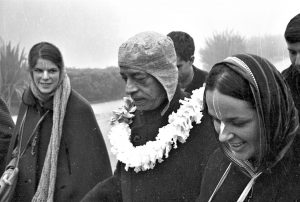